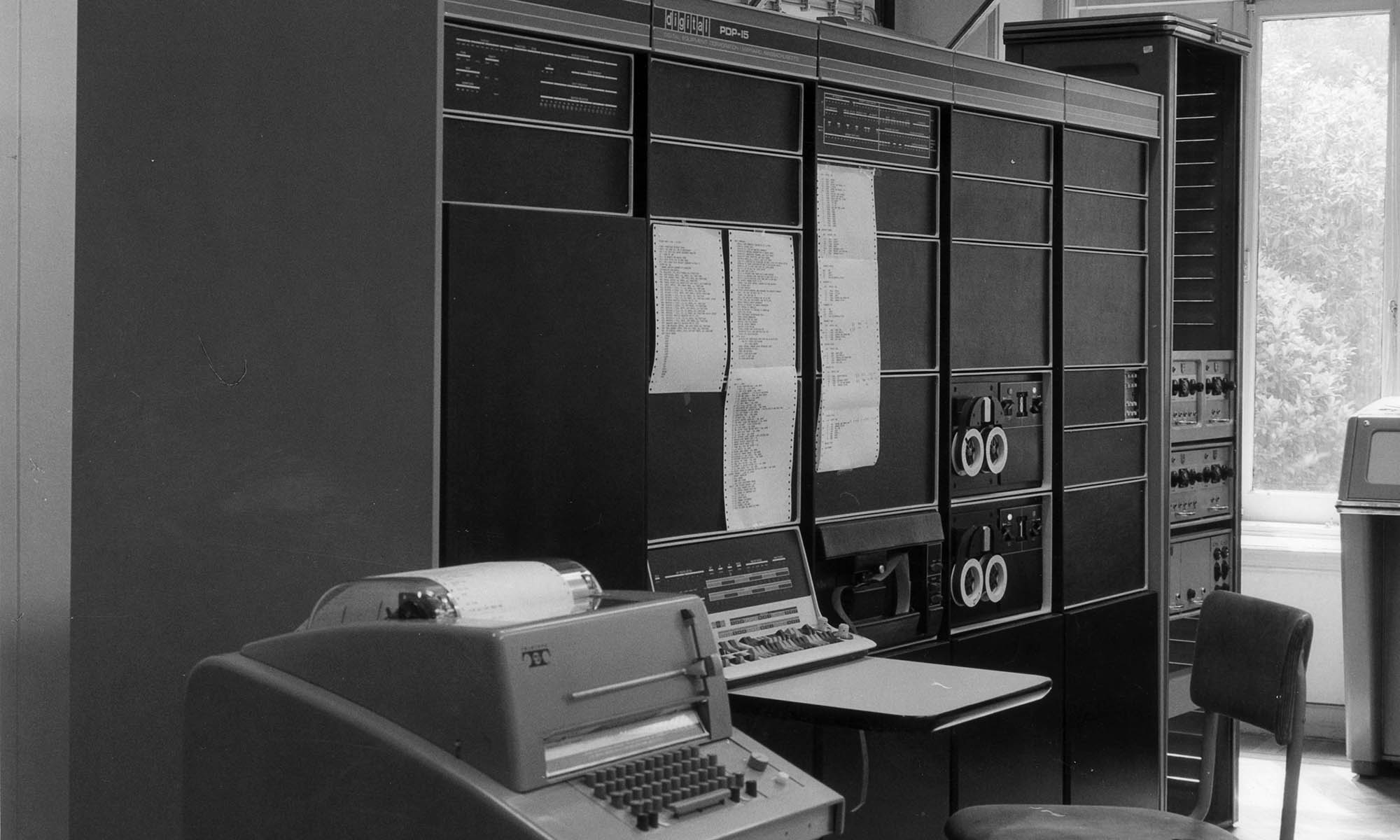 The computer program Project 2 (PR2) followed Project 1 fairly quickly (around 1966). The aim was to give the composer greater control over the composition process. Instead of a work consisting of “sections”, “variants” of a model described by PR2 are composed. Control has been extended to cover the following parameters:

The flow of data from the list into the score is effectuated in all the parameters, with the exception of Harmony, by way of “tables”. A table contains “groups”, a group contains any number of elements from the appropriate list. Table groups for an ensemble and group elements for the score are selected by various methods: arbitrary selection (Alea), serial i.e. non-repetitive selection (Series), weighted selection (Ratio), selection with group repetition (Group), directionally defined selection (Tendency) and the composer’s own selection of individual elements (Sequence).

The parameters are hierarchically interdependent so as to avoid conflict between a subordinate and a superordinate parameter. Hierarchy is composer-defined or random.

Basically, Project 1 produces a homophonic sequence of chords which the composer may subsequently break up into polyphonic parts. PR2 is based on the same principle. Polyphonic structures can also be created by assembling the variant from several layers, which, independently of each other, are designed according to the selection procedures defined for them. They can also remain harmonically independent of each other or, pitchless at first, subsequently obtain a common harmonic structure.

Data input is made by means of data screens on which a parameter can be described with regard to its data and data selection. The composition process is autonomous, i.e. without the intervention of the composer. The generated score tables can be printed, out, saved or played back via MIDI.

A new version of Project 2 is currently in preparation and will be available here in due course.